I was supposed to be the girl who didn’t make it.

The one who was supposed to birth a child while in high school; following the family’s curse and rely on others for my own survival.

I was the one who was supposed to never make it.

I was the one who people cursed behind my back, the one’s I loved so dearly and couldn’t have fathom those words falling from their thoughts into the universe.

I was the girl who was supposed to never make it to college and graduate with a Master’s degree.

I wasn’t supposed to land a job in my field of study so soon or find my husband shortly after.

I was supposed to be the girl who partied most of my life, remain single and not taken seriously.

I was supposed to lack any substance and grow old with a number of children depending on the government.

I’m the one who people said would remain bitter and angry.

I wasn’t supposed to make it, I was destined to fail according to my environment.

You see, God sits in on conversations that you may never know about. He heard those words that were cursed upon me and he covered me so boldly and here I stand.

I’m greater than I’ll ever be.

Never allow anyone speak your future and write your life for you. Use a pen to write your story; you never want to erase your past because it is there to help mold the future of someone else.

I failed them miserably. I over exceeded what they thought was out of my reach. I want you to reach outside of your limits and fail the naysayers too!

One Reply to “I failed them…. Miserably” 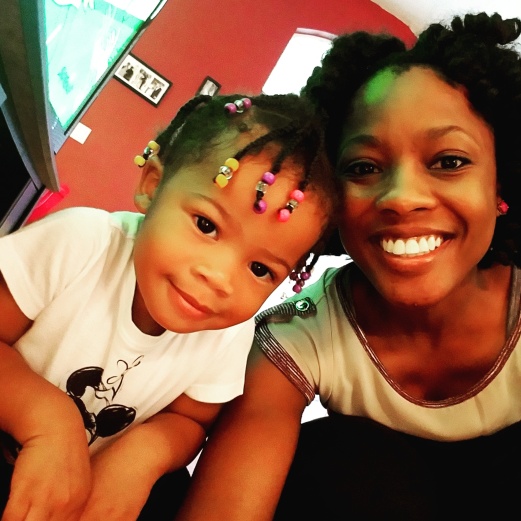 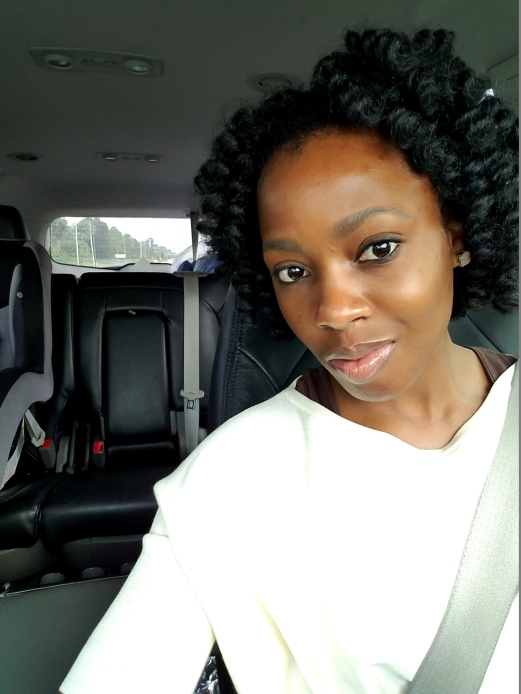 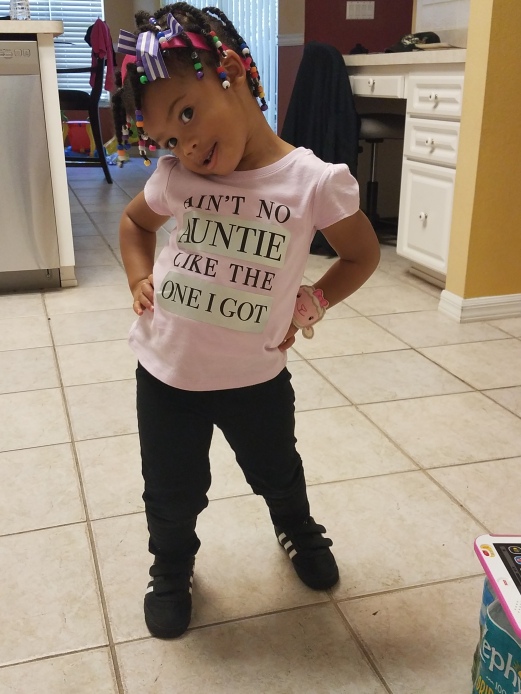